Crazy Rich Asians is the first all-Asian cast in a Hollywood movie in 25 years, the first Hollywood movie to have a contemporary romantic Asian storyline. I’m 26 years old (going on 27 v soon but I’m trying not to think about that lol) which means that this is the first time something like this has happened in my lifetime so far.

I can’t even begin to explain what it was like to sit in that cinema and look up at the big screen and see faces that looked like yours in it. I didn’t see this growing up. I’ve lived my life with this belief – judging by everything I’ve seen in mainstream media so far – that faces that looked like mine didn’t belong in mainstream media. Or if we were, it was always in a stereotypical way. The token Asian, the nerdy bestfriend who was cute but never beautiful. Something related to Martial arts. Or maybe a role playing someone from IT, the maid, or a nail technician. Never fully developed characters with other qualities apart from that ‘they’re Asian”. 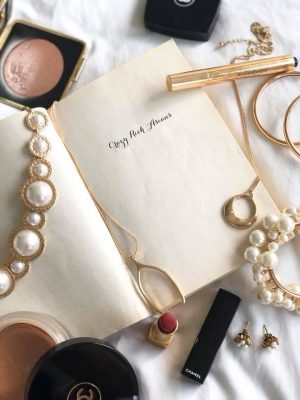 How refreshing it was to get a glimpse of Asian culture in the modern world. To see Singapore’s vibrant street food scene being celebrated instead of just being some ‘exotic’ delicacy dish that exists in late night talk shows in America when they want to feed someone something ‘gross’ to eat.

What this movie tells me is that I’m no longer a side character to someone else’s story, existing only to progress their storyline or highlight the lead’s strengths. Or even worse, to be a punchline OR be hypersexualised/fetishised. Seeing someone who looked like me be the hero on the big screen has meant the world to me. 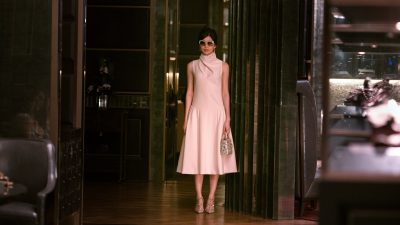 That I could be the story and tell the story at the same time. That I’m allowed to exist and be seen in a film where my ‘Asian-ness’ doesn’t define me, but rather be a part of my wider identity and humanity.

We need movies like this because just the other day I saw someone I know post that they “wouldn’t usually think there are that many hot Asians”. Just last week I had someone else tell me that they watched the trailer and thought it was cringe. It is the lack of representation and diversity that perpetuates these ideals.

I didn’t realise how much that lack of representation has really shaped me until I was confronted with Asian actors on a big screen. I saw familiar faces I grew up with, Filipino actors whose work I have long admired be part of this movement. I sat there and I honestly felt as if a new world has just been opened up for me, one that’s hopefully kinder and much more welcoming than the reality we have been in.

Crazy Rich Asians opens in New Zealand today and I really hope you go see it. It’s a romantic comedy with actors who just happen to be Asian. It’s heartwarming and the fashion is ridiculously amazing!

There’s a line from the song “Glorious” by Macklemore that they used in the trailer for the movie – ‘the world is up for grabs’ – and you know what? For the first time in my life, for the people who look like I do, it truly feels like it is.

How To Find Your Personal Style

Here is what we are loving in September