Has anyone else had to seriously pull out their thick winter gears these past two weeks? Winter has already arrived for sure.

This June we take a look at the new Disney remake of Aladdin, exploring a familiar place and some new tunes to add to your playlist. Music: Todrick Hall
Todrick is a singer, dancer, YouTuber and creator that I have been following for a little while now – his creativity and passion for his art is one to be admired. He made waves back in American Idoldays in the early 2010’s and has continued to share his art with the world creating incredible YouTube videos, starring in Kinky Boots on Broadwayand being a Judge/Choreographer on RuPaul’s Drag Raceto touring the world showcasing his creative talents live. Todrick just released his new record Haus Party Part Onewith the first single’s music video creating a viral dance trend. 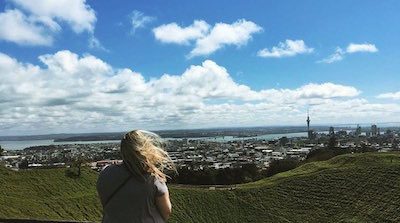 Travel: Auckland
I realise in the two years of profiling multiple different magical places to travel to all over the globe, I haven’t even profiled my own hometown! Even if you’re a ‘jafa’this city is actually quite large so you may find yourself in a different part of town exploring some new scenery and cuisine! As it gets into the colder months which will likely force people inside – if you’re in the CBD for example, there is lots on offer in form of a large movie cinema, bowling, mini golf and the arcade plus the main street has every cuisine possible on offer, so I encourage you to have a search around, find a new food spot or activity this winter and support your local businesses while doing it. (Disclaimer: The photo was taken up at Mt Eden’s summit in a warmer time…) Book: The Hidden Power of F**king Up – The Try Guys
I’m a fan of the effortlessly funny videos this four piece produces via their The Try Guys YouTube channel (seriously check it out if you haven’t already). Their channel is full of different kinds of series with a few of their top viewed videos about them getting nail extensions, dieting as if they were pregnant and eating everything on takeaway menus, so there’s literally something for everyone to watch! Now the guys have turned to becoming authors sharing their embarrassing moments and unexpected failures/mistakes encouraging readers to be their best selves. The Hidden Power of F**king Upis out on June 17th. 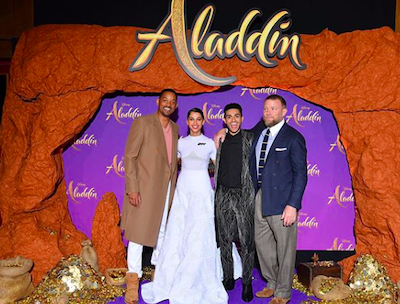 Film: Aladdin
It’s got to be challenging to take a Disney classic film and create a live-action remake, even mega actor Will Smith said he took a step back before signing on to the role of Genie, made famous by the late Robin Williams. Naomi Scott (Jasmine) and Mena Massoud (Aladdin) who bet out thousands of hopefuls for the lead roles star alongside Will’s Genie in this highly-anticipated flick out in cinemas now which has Disney fans raving. 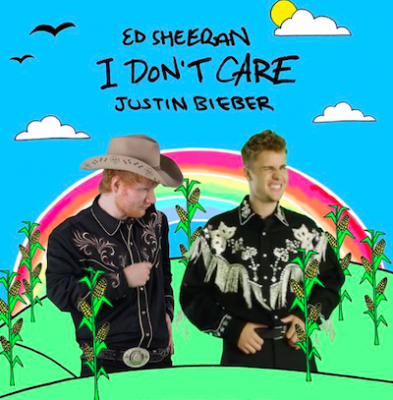 Playlist: I’ve been listening to…
* I Don’t Care – Ed Sheeran & Justin Bieber
* Never Really Over – Katy Perry
* Hey Look Ma I Made It – Panic! at the Disco
* Blame It On Your Love – Charli XCX ft. Lizzo
* If I Can’t Have You – Shawn Mendes
* Old Town Road (Remix) – Lil Nas X ft. Billy Ray Cyrus
* Now That I Found You – Carly Rae Jepsen
* Call You Mine – The Chainsmokers ft Bebe Rexha

I saw this gem on kikki.K founder Kristina’s page the other day;
“Morning is an important time of day because how you spend your morning can often tell you what kind of day you are going to have.”– Lemony Snicket

Your guide to a great long weekend