Incoming Great News Reminder – it’s almost Summer! That means holidays, classic kiwi BBQs, chillin’ at the beach and relaxing with a good book so we’ve got you covered with a couple of our top picks to feast this Summer.

The Six-Foot Rats – NZAVS
It can’t be a summer reads list without throwing in an educational children’s book! NZAVS and Christchurch teacher/illustrator Rebecca Gibbs have put together The Six-Foot Rats, taking on the important issue of animal-based research. The vibrant art and ‘amusing story’ will have you educating yourself and the little ones around you in no time.

Unfiltered – Lily Collins
This was one of my favourite reads of this year – I’m not a big reader so I like to read small sections at a time but I couldn’t put this one down! Lily Collins may have spent her early years known as music legend Phil Collins’ daughter but now she’s really made a name for herself in the entertainment world. Her debut book title, Unfiltered: No Shame, No Regrets, Just Me, holds up as she really gets raw and honest about her experiences. 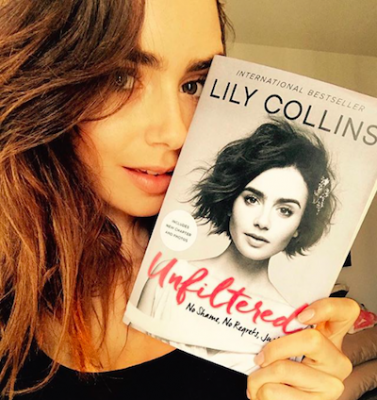 Turtles All The Way Down – John Green
The Fault In Our Stars and Paper Towns author is back at it again – Turtles All The Way Down follows Aza – a daughter, student and friend who’s eager to pursue the mystery of a fugitive billionaire while still keeping afloat. Tell me more, tell me more! And as a bonus, the current edition includes an exclusive jacket of John’s memorable quotes.

How to Be a Bawse – Lilly Singh
Lilly Singh is the ultimate bawse – boasting over 2.5 billion YouTube views, founded Girl Love and works with the WE Movement and Unicef as a Global Goodwill Ambassador. While on her book tour earlier in the year, I heard how the best seller rules her empire. The beautifully structured book is a must-read – become inspired and get ready to take control of your life! 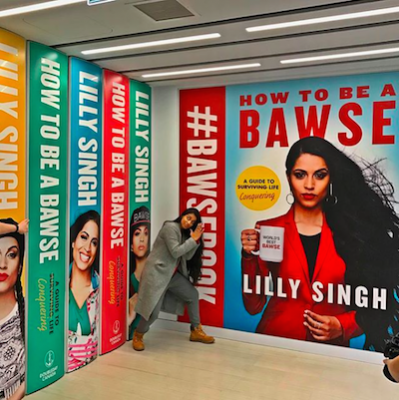 What Happened – Hillary Rodham Clinton
Hillary Clinton lays it all out on the table in this personal memoir, fittingly titled What Happened. Introducing the book, she says, ‘In the past, for reasons I try to explain, I’ve often felt I had to be careful in public, like I was up on a wire without a net. Now I’m letting my guard down.’ Hear first-hand about the historic 2016 election, the campaign and the aftermath.

Life On The Edge – Jay-Jay Harvey

Jay-Jay is a radio legend – spending the last 23 years (more than half her life!) on air with The Edge, being there from their start in Hamilton. In her memoir, Jay-Jay details working with different co-hosts as the radio station grew out of it’s small beginning and the encounters she’s had with listeners and celebrities alike in her varied radio career. 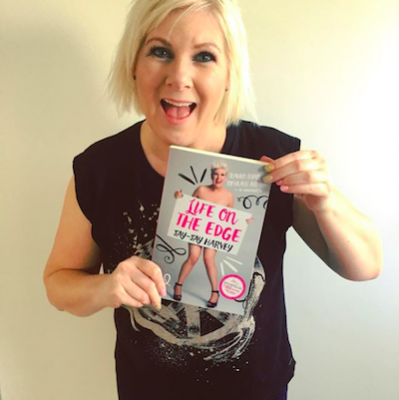 Hidden Figures – Margot Lee Shetterly
If you haven’t seen the Hidden Figures film, you are definitely missing out. It’s a must-watch especially with the all-star cast line-up, including Taraji P. Henson, Octavia Spencer, Janelle Monae, Kevin Costner, Kirsten Dunst and Jim Parsons. The book is a fantastic read, that further details the story of the African-American female mathematicians who were a vital part of NASA’s U.S. space projects in the early years.