Happy Spring / September! Since it’s hailing outside, it doesn’t really feel like Spring is here but not to worry, new Troye Sivan music, upcoming inspirational read and a flick to go see will keep you busy indoors!

Music: Troye Sivan
Troye Troye Troye! Bloomwas worth the wait. After performing his first single My My My!off the upcoming album with Taylor Swift at her sold-out Pasadena show in May where he confirmed the album release date (August 31st), Troye has joined his fans online counting down to the date. He continued to bring the goods while everyone waited for August, releasing a collab with Ariana Grande – Dance to This. Bloom is out now, is currently climbing the charts – sitting at #2 worldwide and I hope he does a world tour for this one too! 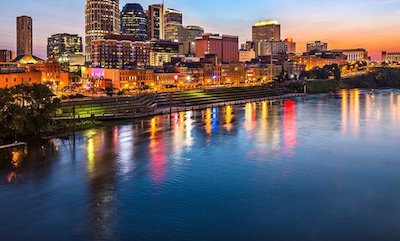 Travel: Nashville
Music City! While I’ve never fully gotten into country music – I feel like this would be the ultimate place to get in the groove regardless! Cafes and venues are full of live gigs all days of the week with tours of all kinds, museums, walking the streets of Broadway and food options galore.
(Photo from Trip Advisor) Book: Your Dream Life Starts Here
Kikki K founder Kristina Karlsson has put pen to paper in her newest journal to be released later this month detailing her inspiring success story from a small Sweden farm to worldwide domination. Kikki K’s brand is amazing so I can’t wait to read more about Kristina’s journey filled with proven tools and powerful ideas to transform dreams. Being a stationary legend, she’s even designed The Dream Life Journal to be a workbook alongside Kristina’s story. RRP $39.99. Film: Crazy Rich Asians
Fresh from impressing crowds overseas, Crazy Rich Asians has arrived on our shores. Constance Wu plays a American who has fallen in love for a guy who just happens to come from a wealthy family (played by Henry Golding). The film that has taken the world by storm is out in cinemas now and I’m not the only one excited about it – check out Jess’thoughts – http://kimberleycrossman.com/what-crazy-rich-asians-mean-to-me-as-an-asian-actor/ 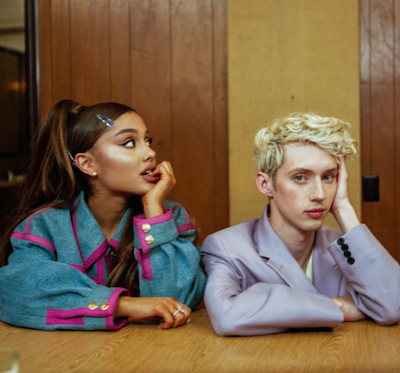 Playlist: A couple of tunes that are on rotation at the moment!
* Peach – Broods
* Breathin – Ariana Grande
* Happier – Marshmello & Bastille
* Show You – CXLOE
* Been There Done That – NOTD
* Show Love – SYSYI Not sure where this originated from but I have it saved on my phone to remind me…
“Current vibe: Doing me. Restoring myself. Reinventing myself. Early bedtime. Tea. Lots of water. Working out. Working hard. Eating healthy. Saying no to people. Bubble baths. Staying in. Being present. Shifting gears. Staying focused. Feeling incredible.”

What Crazy Rich Asians Mean To Me As An Asian Actor