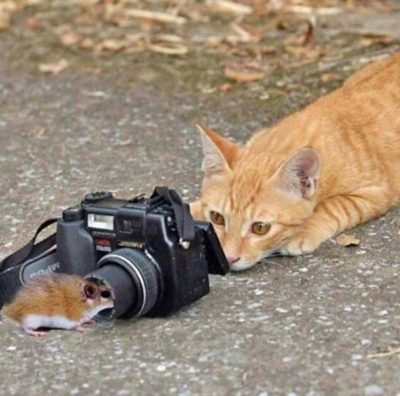 We’ve curated a list of five videos guaranteed to inspire you instantly. It ranges from commencement addresses, TED talks, acceptance awards, and even a behind the scenes look into one of the most powerful anthems of our generation.

Inspiration is everywhere and hopefully this video sparks something in you like it did with me.

Elizabeth Gilbert became a household name when ‘Eat Pray Love’ was published in 2006 and subsequently released as a film starring Julia Roberts in 2010, but to me, it’s this TED talk that truly made me fall in love with her as a writer.

This TED talk explores the idea of creativity, our part in the creative process, and how there’s a ‘genius’ in all of us. I find that TED talks tend to be quite scientific, so for Elizabeth Gilbert to talk about this concept as almost like a spiritual experience makes for some inspiring food for thought. 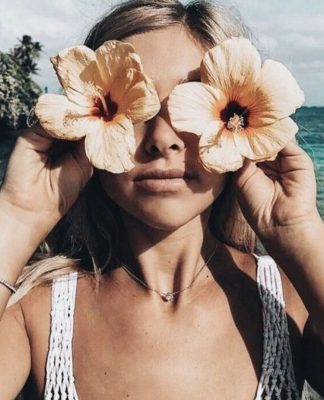 Who doesn’t love Peter Dinklage? He’s a versatile actor – one minute you’re watching him on Game of Thrones, the next he’s making you laugh on the big screen. That kind of versatility is so rate. To be good in every single role like that? Impressive. Out of all his roles, though, it’s the role of a speaker where he plays himself in this commencement address from 2012’s Bennington College graduation that I dare say his best role to date.

It’s quite a long speech at nearly 30 minutes long, so plug your headphones in, grab a drink, and settle in. I won’t spoilt it too much because it’s one of those things that you really need to experience for yourself but in a nutshell it’s about Peter’s journey as an actor, the trials and the triumphs. II’ll leave you with this quote from the speech:

“We can’t help it. We burn very brightly. Please don’t ever stop.”

I thank my lucky stars that I somehow manage to exist in this world the same time as Michelle Obama. She is the kind of woman that I aspire to be. The epitome of grace, class, and intelligence – she’s tough as nails, resilient, but not afraid to be human.

In her last commencement address as the First Lady of the United States, she talks about the power of our differences to make us smarter and more creative among other things and in true Michelle Obama fashion, it’s inspiring and real and afterwards you just want to stand up and give her a standing ovation from the comfort of your own home.

From one boss to another… of course, it wouldn’t be a list of inspirational videos without Oprah in it, right? Now I know there are hundreds and hundreds of Oprah videos out there and by all means, you’re welcome to pick a favourite. But I chose this particular one because it’s only two months old and already one of the most profound speeches I’ve ever heard.

“What I know for sure is that speaking your truth is the most powerful tool we all have.”

And speak her truth she did. She continues to do so and the world is so much better for it. 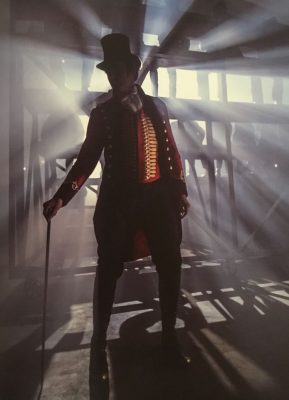 The Greatest Showman’s ‘This Is Me’ First Performance by Keala Settle (https://www.youtube.com/watch?v=XLFEvHWD_NE)

This one’s a bit different from the videos in this list but equally as powerful. The Greatest Showman’s “This Is Me” has become an instant classic winning a Golden Globe for Best Song as well as earning an Oscar nomination and righteously so. It’s a powerful anthem that I still feel myself choking back tears when I hear it.

This particular performance though is probably my favourite one yet. It’s the first time Keala Settle sings it at a session to get the movie to green lit.  It’s raw and emotional, and the closest thing to magic captured in a video of a song that I’ve ever seen. I can literally feel the passion not just from her, but from everyone in the room performing it with her. From the pianist, the musicians, the ensemble, to the cast members who were in the room with her… it’s nothing but magical.

When it gets to the part towards the end I just lose my marbles. It’s beautiful and so special and I’m so glad it was captured on video. Performances such as this one is a once in a lifetime moment and everytime I watch it, I just feel so inspired and ready to take on the world.

“When was the last time you experienced magic?”